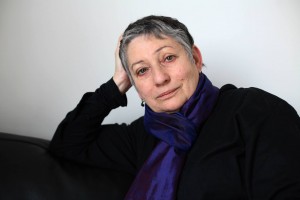 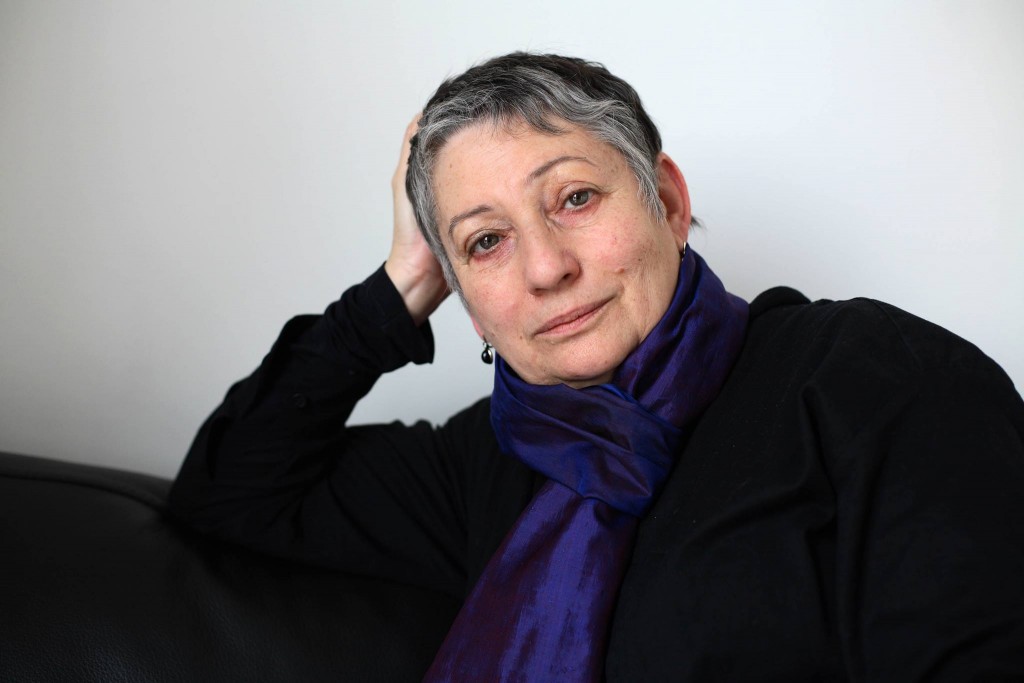 On 11 September 2015, Lyudmila Ulitskaya will visit Estonia as a special guest of festival HeadRead.

Lyudmila Ulitskaya (1943) is one of Russia’s most internationally renowned authors, and winner of several awards; she is the first woman to win the prestigious Russian Booker Prize (in 2001 for her novel Kukotsky’s Case). Ulitskaya’s stories deal with wide-ranging metaphysical, psychological and social issues, focussing on the life of Russian-Jewish intellectuals in the Soviet Union and elsewhere. Although Ulitskaya’s plots and characters do not express any one theme, her work nevertheless seems to carry some general impulse that connects and elevates people. A spirit that has manifested itself in the works of many Russian literary giants like Dostoyevsky or Pasternak, and which gives her voice a particularly convincing quality. In her novel Imago, Ulitskaya speaks about ‘world sentimentality’, referring to the supernatural core of human life which incomprehensibly becomes natural, sensed more with intuition than intellect. The most important issues like faith, justice and death reflect a greater aim: longing for intimacy and understanding. This longing presents a chance to overcome the physical, political or religious conflicts and boundaries between people. Ulitskaya’s heroes take shape in the spirit of this longing.

She will talk to translator Ilona Martson at 6 p.m. at the Estonian Writers’ Union. The conversation will have simultaneous translation into Estonian.

NB! THE EVENT IS FREE