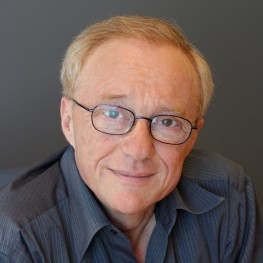 David Grossman (1954) is an Israeli writer. His novel To the End of the Land can be considered one of the most significant events in translated fiction in Estonia last year (translated by Kalle Kasemaa). The novel was published in 2008, and the English translation that followed two years later immediately received wide attention and acclaim. The power of To the End of the Land lies in its ability to show how intimately people’s personal lives, their close relationships are connected to national politics; in this case, Israel’s existence full of conflicts and war. Grossman describes Israel as a narrow strip of land where war is unavoidable, all of it is full of traces of armed conflicts, the ground is covered in scars of graves: Grossman’s son was killed in the second Lebanese war during the writing of the novel. Thus, To the End of the Land is a powerful humanist work, which tries to look beyond the gauntlet of cultural and political confrontations, showing personal suffering in extreme closeup. It is natural that Grossman, who is socially active, tries to reach at least peace, if not understanding between the Palestinians and Jews in his own political activities. David Grossman will talk about his novel and work on Thursday, 28 May at 7 pm at the Estonian Writers’ Union, where he will be joined by the diplomat and translator Marin Mõttus.

Kate Kellaway on Falling Out of Time

David Grossman: 'I cannot afford the luxury of despair'

Jacqueline Rose on To the End of the Land