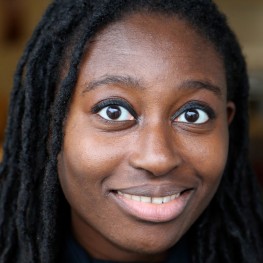 Helen Oyeyemi is the author of five novels, including White is for Witching, which won a 2010 Somerset Maugham Award, Mr Fox, which won a 2012 Hurston/Wright Legacy Award, and most recently Boy, Snow, Bird. In 2013, Oyeyemi was named one of Granta’s Best Young British Novelists.

You can meet Helen Oyeyemi at the Estonian Writers’ Union on Friday, 29 May at 5 pm, when she will be joined by writer Kätlin Kaldmaa.