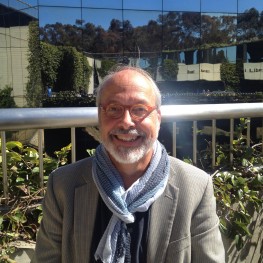 Michael North (1954) is a German historian. He was the prorector of the University of Greifswald from 2007-2010 and in 2014, he received an honorary doctorate from the University of Tartu. One of North’s favourite subjects is the history of the Baltic Sea region. In Estonian, his work Geschichte der Ostsee. Handel und Kulturen (2011) will be published this year. This voluminous work looks at the Baltic Sea as a kind of Mediterranean of the north, connecting people and cultures more successfully than the road network on land, and connection were not made through the movement of furs, fish, timber or amber alone. Trade, cultural influences and conflicts mostly travelled by sea. In his book, North looks at a period lasting more than a thousand years, encompassing the Vikings, the Hanseatic League, Gustavus Adolphus, Peter I, the world wars and much more. Looking at all this, the undoubted influence of a body of water on history becomes apparent. Michael North will discuss his books and history at the Estonian Writers’ Union on Sunday, 31 May at 6 pm, when he will be joined by historian and cultural theoretician Marek Tamm.