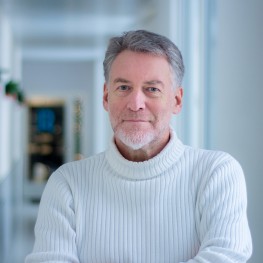 Artemy Troitsky (1955) is a renowned Russian journalist, music critic and promoter who became known to Estonian audiences in the late 1980s and early 1990s as the most influential Russian rock critic. Currently Troitsky is best known as a critic of Vladimir Putin’s regime; as a man who left his homeland for social and political reasons and is currently living in Estonia, where he works as a lecturer at Tallinn University and writes opinion pieces for Estonian newspapers. At our festival, Troitsky will present his collection essays and articles entitled The Russian Armageddon. Troitsky will be joined in conversation by the Estonian journalist and writer Andrei Hvostov (1963), who can also be called a nonconformist – Hvostov likes to provoke people on the most contentious issues like Russians in Estonia, Estonian foreign policy, social guarantees or the self-image of Estonians in a broader sense.