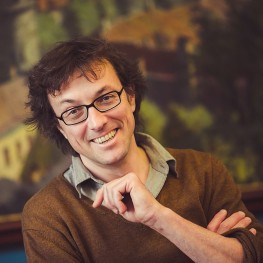 A link circulated around the internet recently, comparing the English original of Arthur Conan Doyle’s story The Sign of the Four and its Estonian translation from 1973. As we all know, the book ends with Doctor Watson’s wistful question that the solution of the mystery gave him a wife; Athelney Jones, not exactly the sharpest tool in the detectives’ shed, received acclaim, but what did Sherlock Holmes get? To which Holmes replies that his reward was intellectual pleasure. It is understandable that in Soviet times it was sensible to translate ‘cocaine bottle’ as ‘intellectual pleasure’, all the more because some say there is a direct link between the two. However, in the general scheme of things, the translator did not completely miss the mark. Why is crime fiction so popular? Perhaps it is because solving mysterious and complicated cases offers intellectual pleasure? Just as coming up with these cases does. This kind of mental sustenance without any narcotic substances will be offered by a member of our organising team, the British crime writer Jason Goodwin. The event is subject to prior registration at info@headread.ee starting from 10 May.